The scientific meeting “25 years of Topology seminar in Split“ will take place at the Department of mathematics, Faculty of science, Ruđera Boškovića 33, Split, June 8-9. On Saturday June 9, 2018, only a morning session is planned and a joint lunch afterwards.

The organizers will provide a limited number of rooms in the student dormitory Spinut, Spinutska ulica 39, Split, from Thursday June 7 till Sunday June 10. The rooms are double bed but can be used as single rooms. Price per night per person, including breakfast, is 185 Kn in double room and 215 Kn in single room. Please, inform the organizers (Split2018@pmfst.hr) if you are interested in this accommodation.

Please, prepare your abstract using this template and submit it by e-mail to split2018@pmfst.hr . The deadline for submission is May 15, 2018. 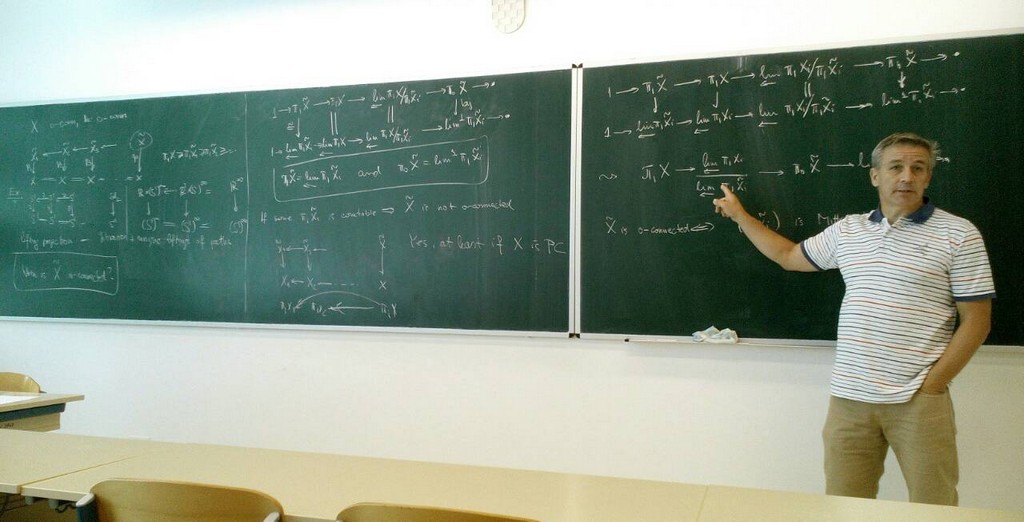 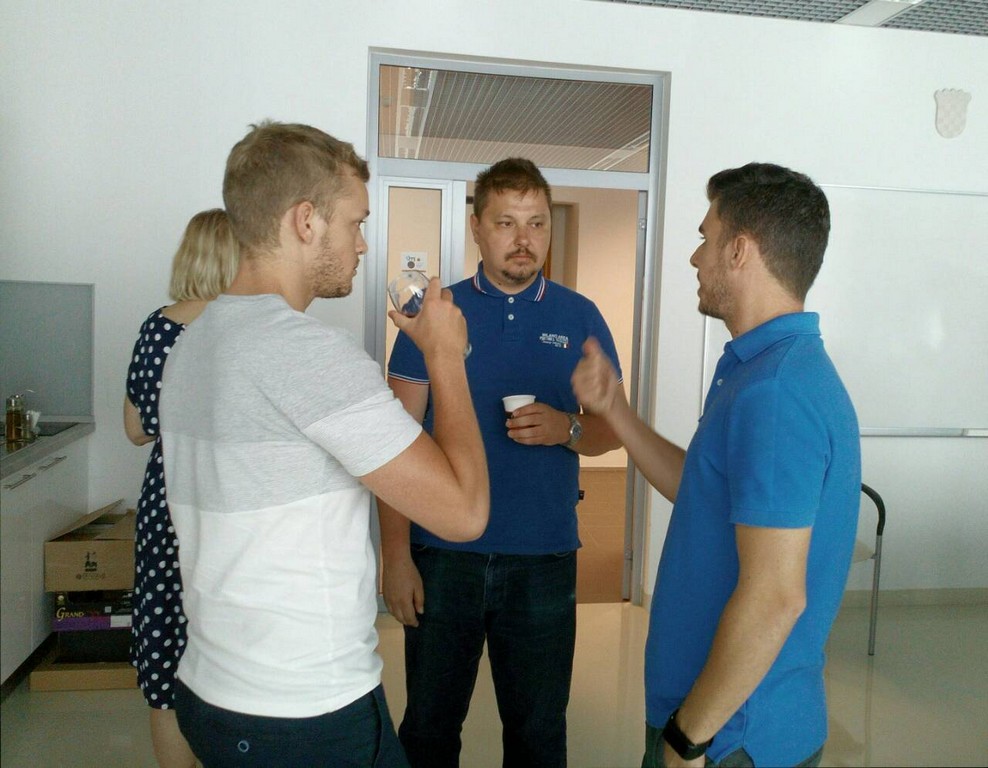 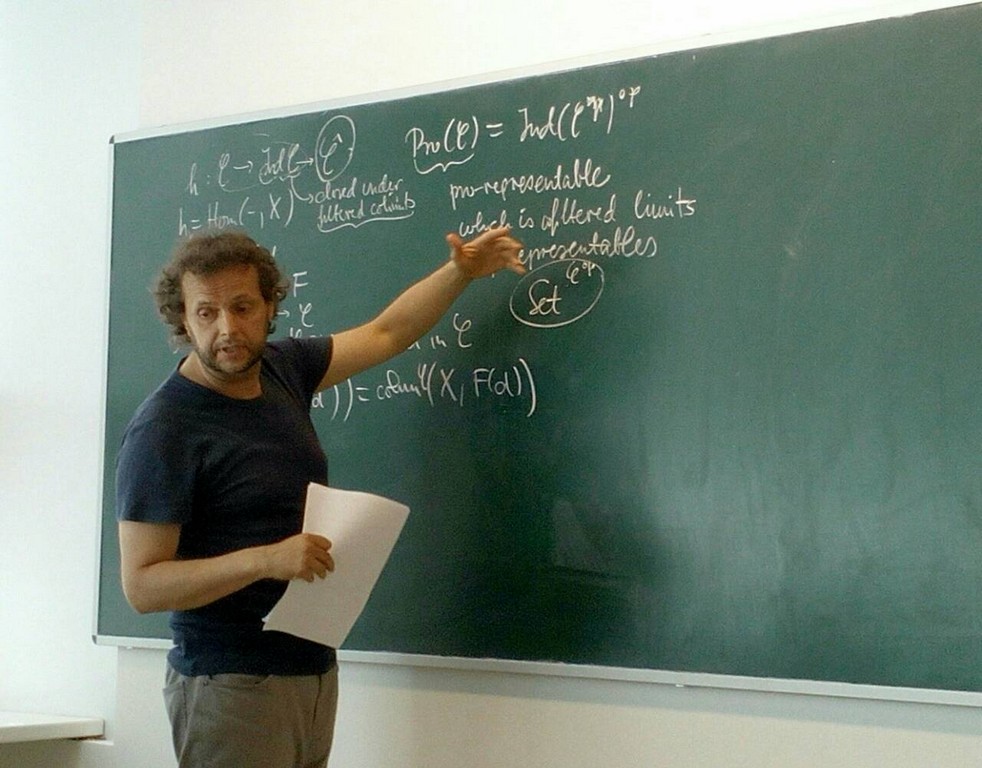 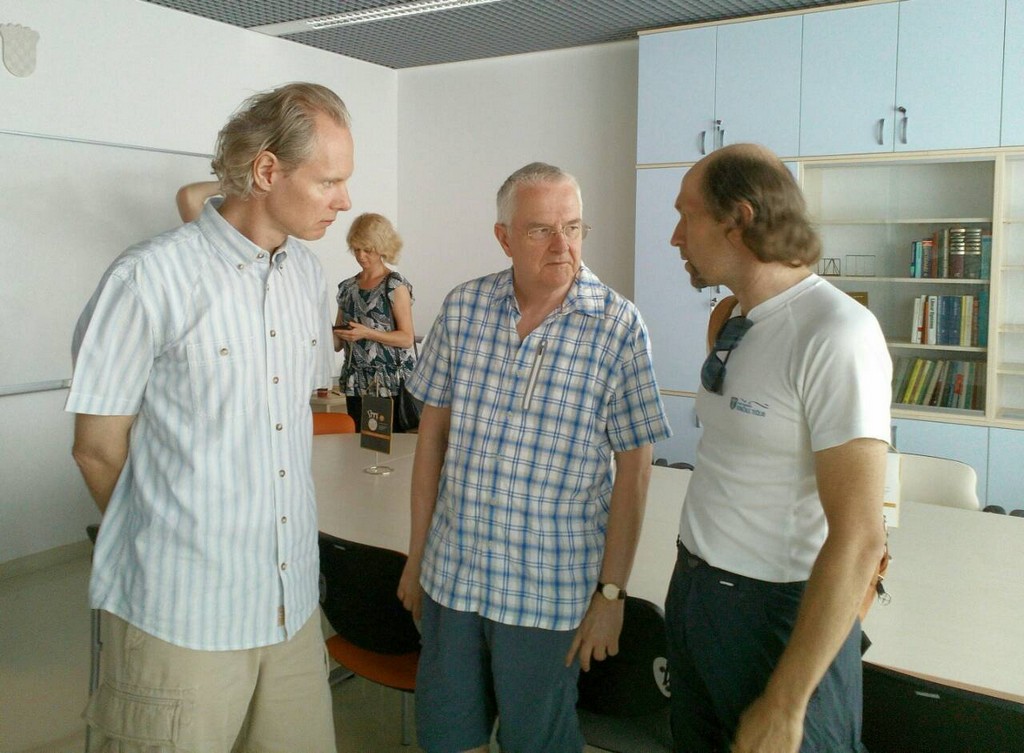 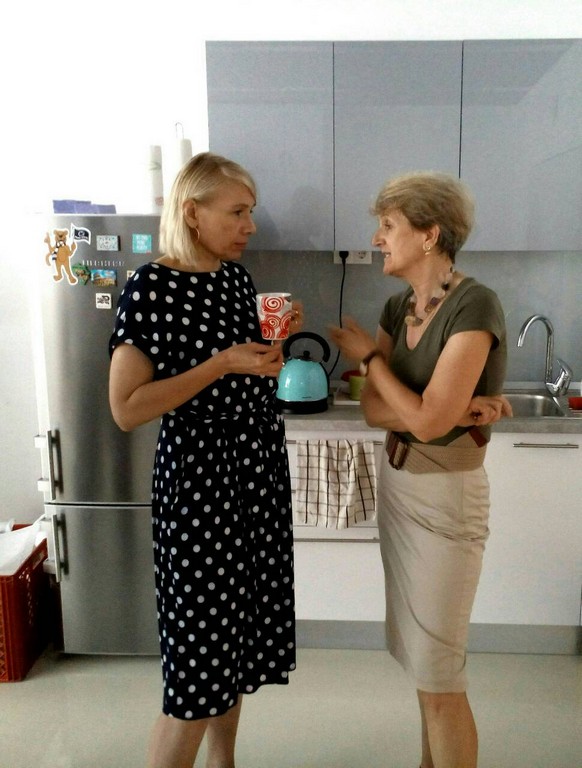 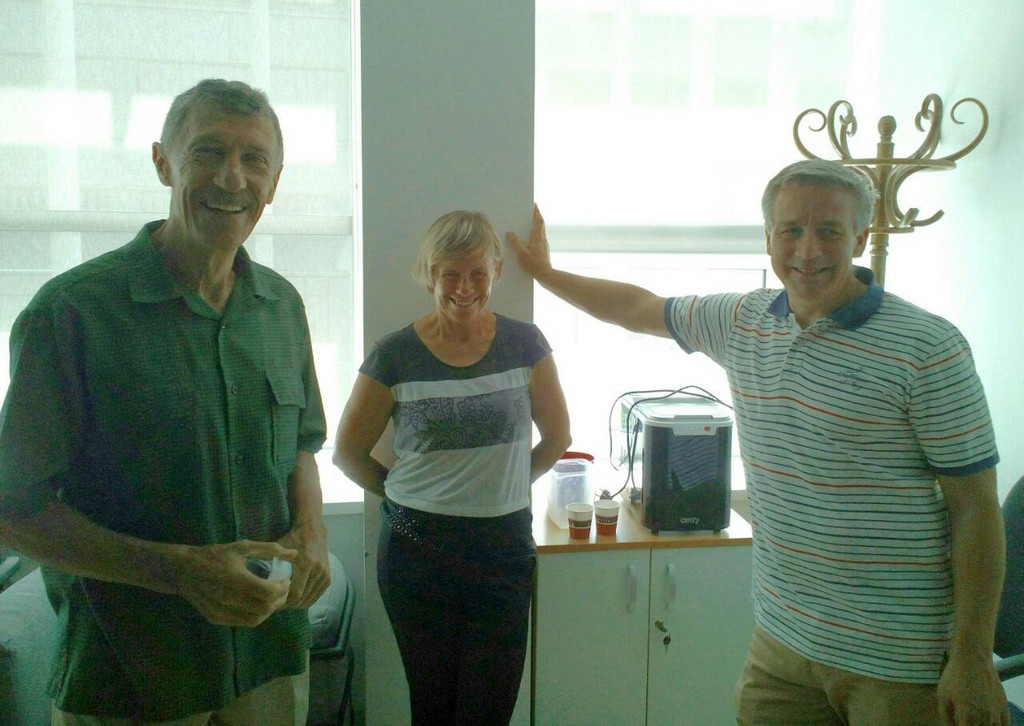 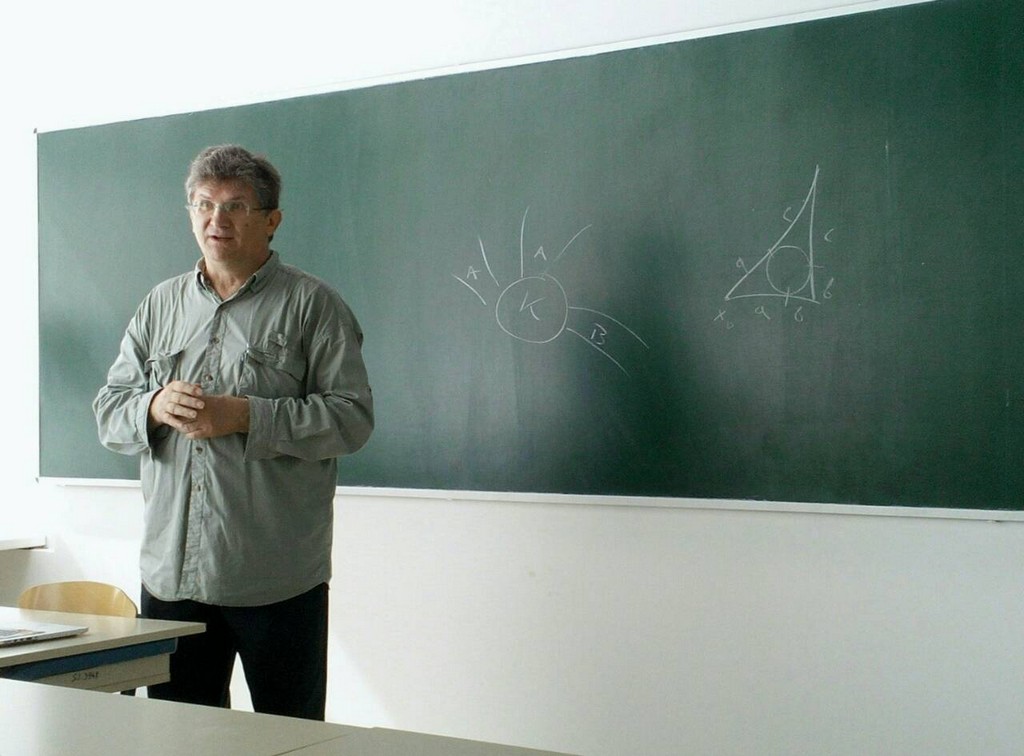 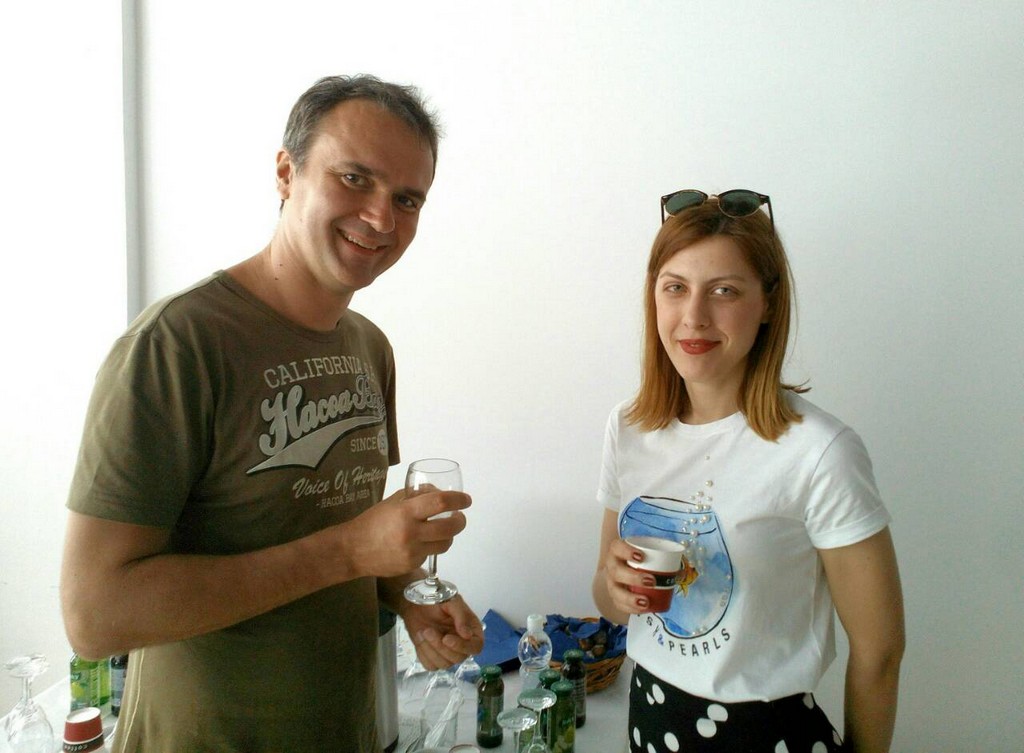 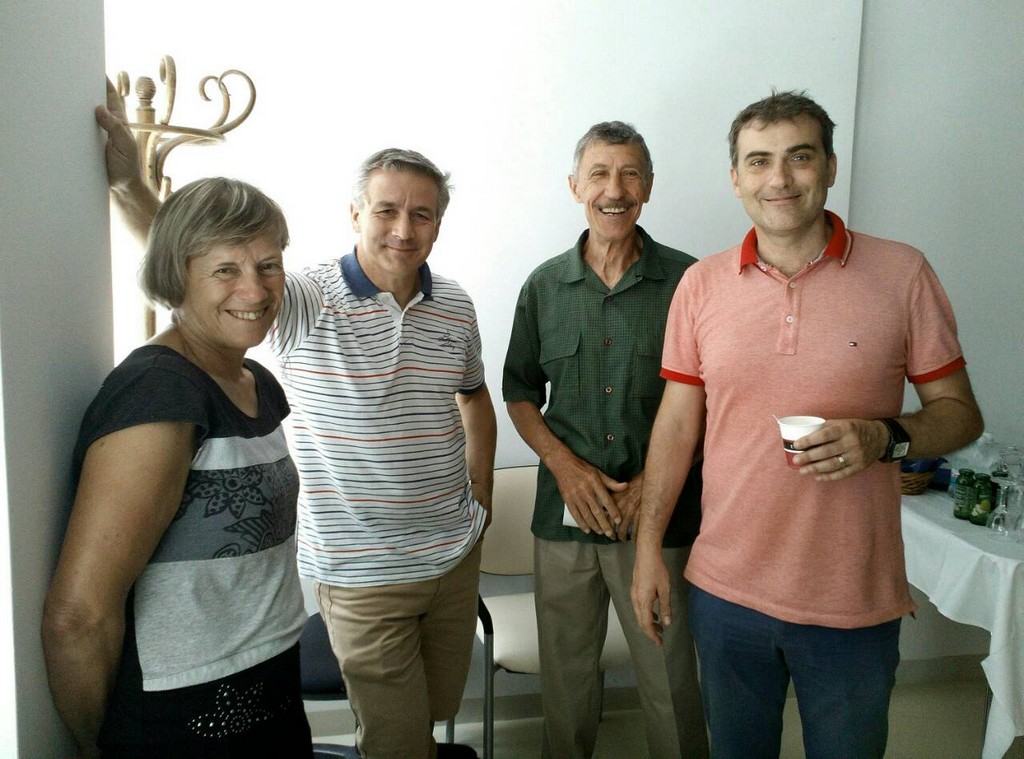 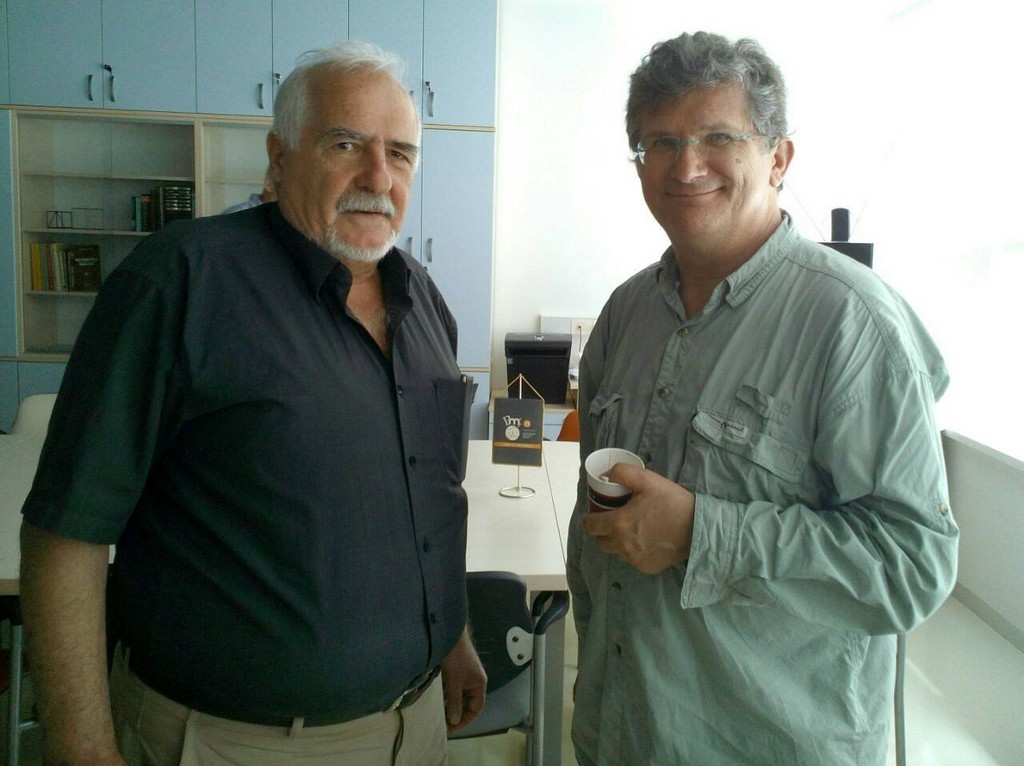 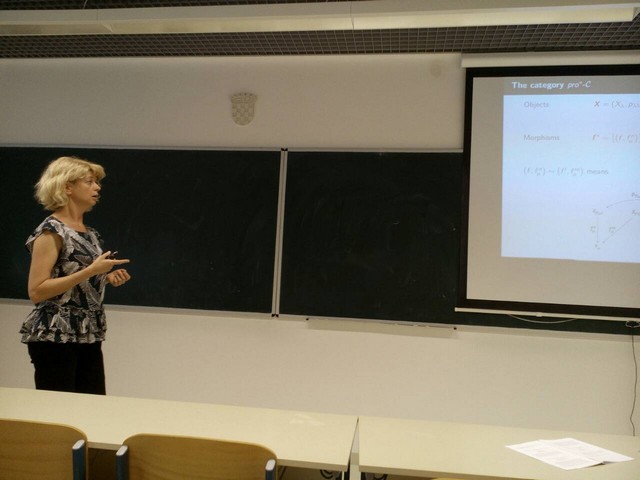 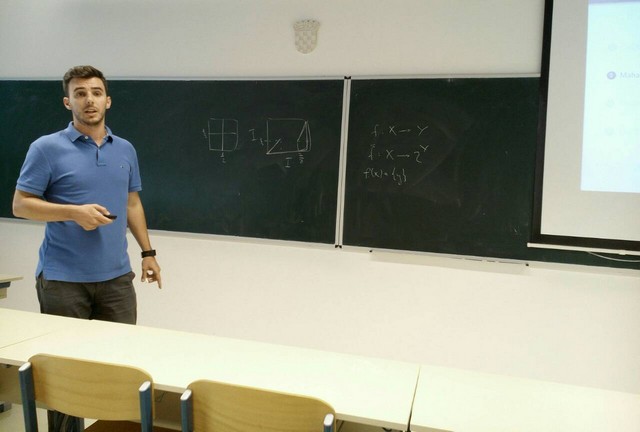 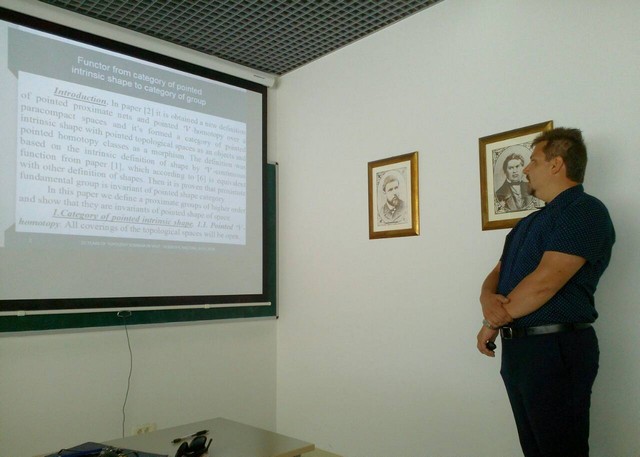 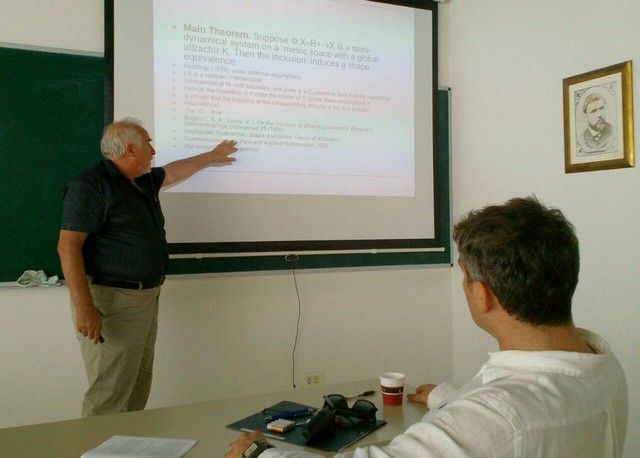 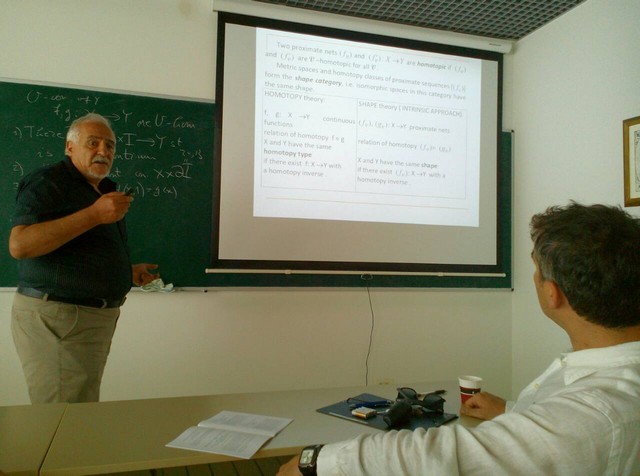 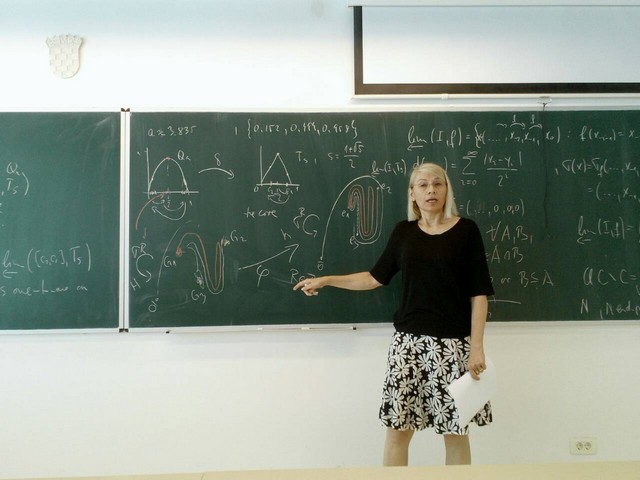 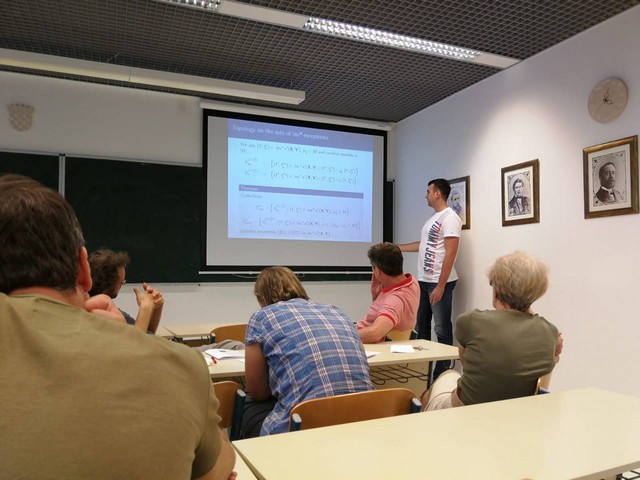