The history of the Faculty of Science begins in 1945 with establishment of the Higher Pedagogic Academy as a two-year higher academy for educating teachers, specifically in Humanities, Linguistic, Geographical-Natural History Group, Mathematical-Physical and Technical-Arts Group. In 1951, it evolved into a three-year college, and in 1961 into a two-year Pedagogic Academy where all courses, taught as class subjects in primary school, could be studied. Based on the number of study programmes, teaching personnel and students, including the quality, besides the Pedagogic Academy in Zagreb, it was one of the best academies in Croatia.

In 1976, the Pedagogic Academy joined other institutions at the University of Split, and two years later, a turning point occurred when the Pedagogic Academy merged with the Zadar Pedagogic Academy and the Zadar Faculty of Humanities and Social Sciences. The Split institutions operated at that time under the name of the Zadar Faculty of Humanities and Social Sciences. At that time, the study programme Croatian language and literature, foreign language study programmes, history and geography ceased to be taught, while the focus of the new institution was on natural science and mathematics, as well as education.

In 1983, teaching study programmes in Split comprised the Basic Organisation of Associated Labour (OOUR) within the Labour Organisation and were designated as the Zadar Faculty of Humanities and Social Sciences – natural science and mathematics, including study programmes in education in Split. This change meant that the Split study programmes operated autonomously, i.e., they were self-governed with their own administration structure. In 1991, employees at the OOUR held a referendum and decided to separate from the then Labour Organisation, and since then the institution has been operating as an autonomous faculty under the name of the University of Split, Faculty of Science and Education in Split. 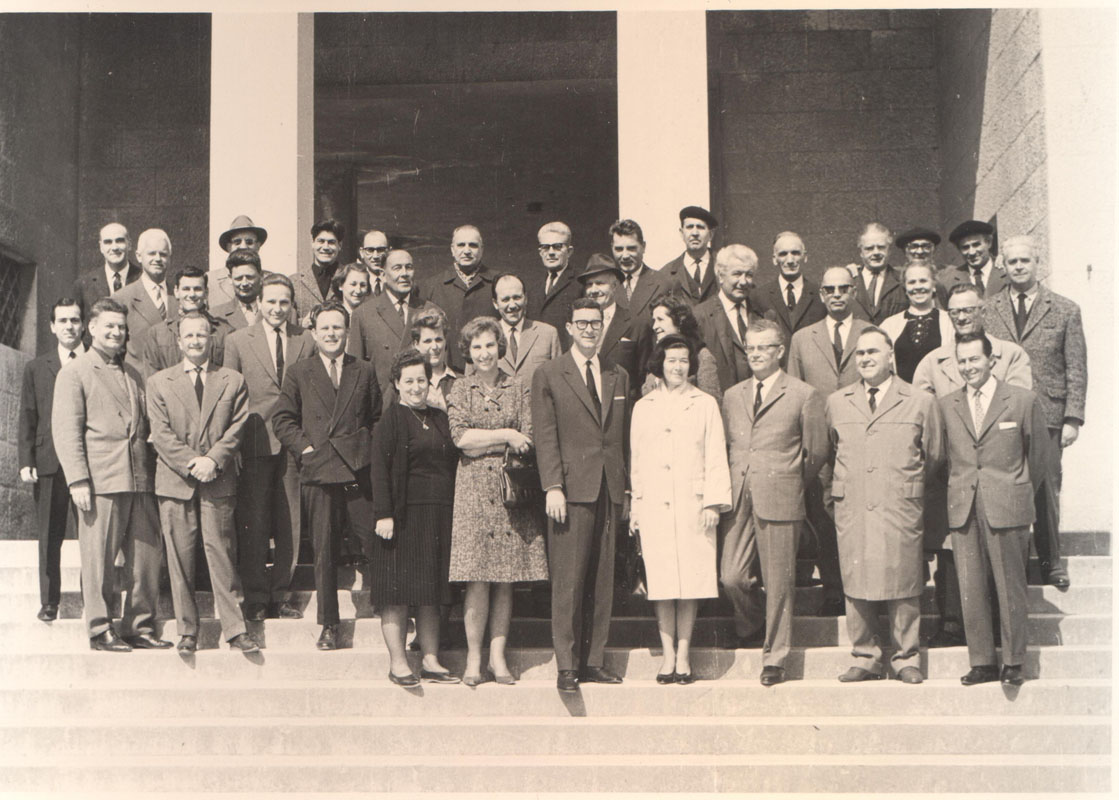 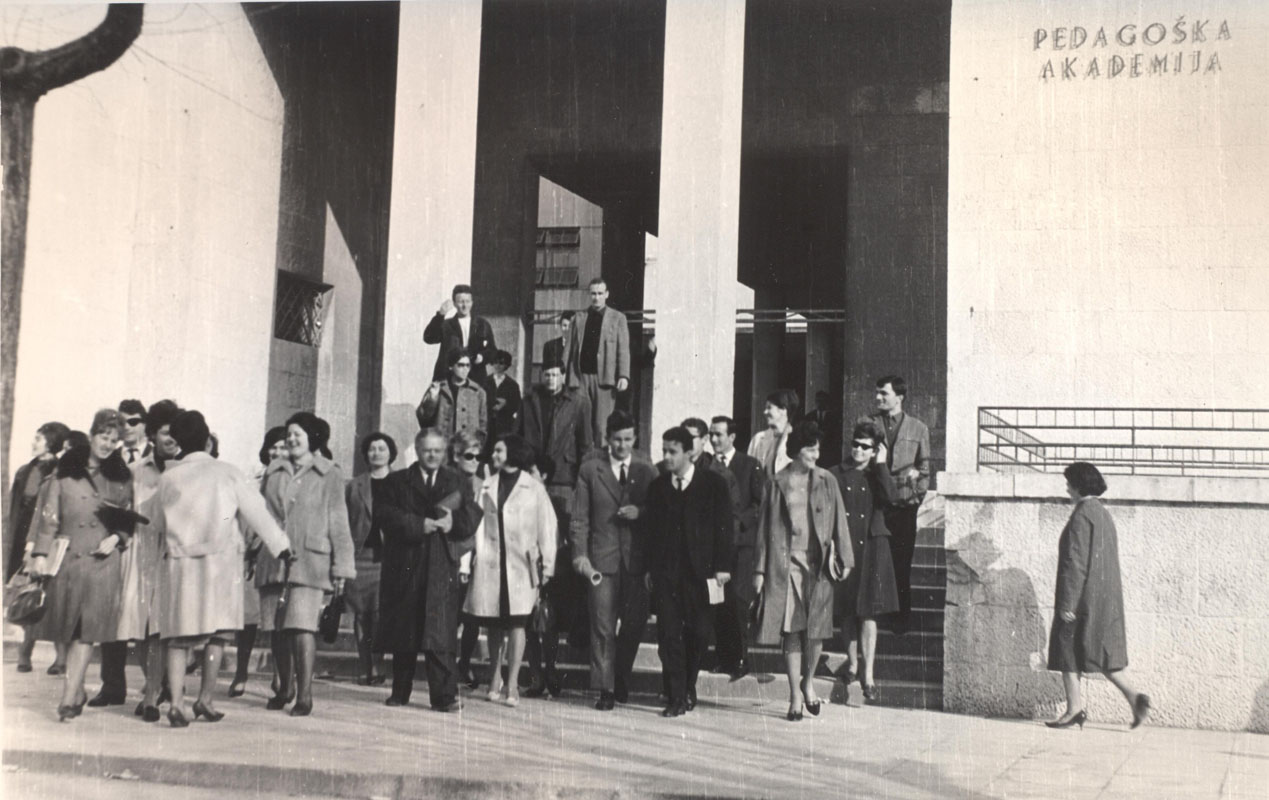 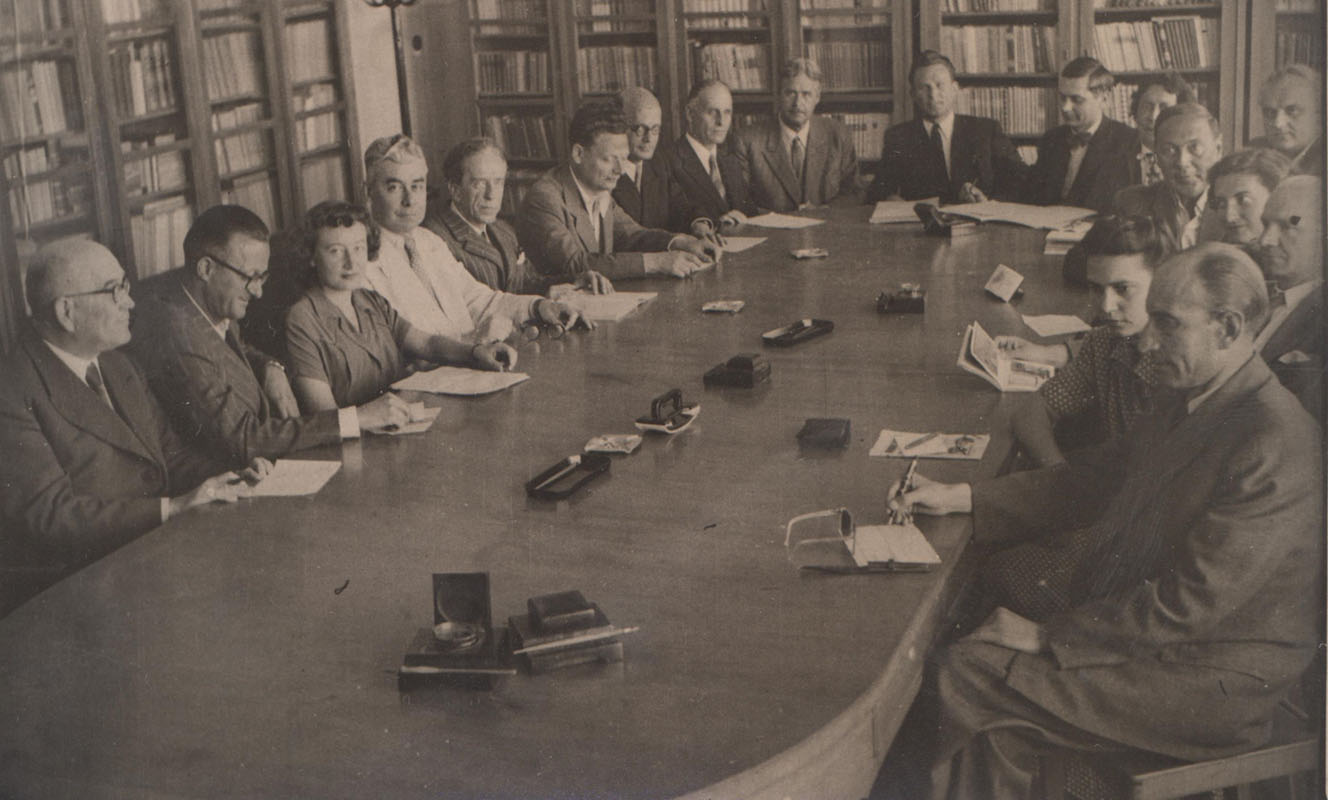 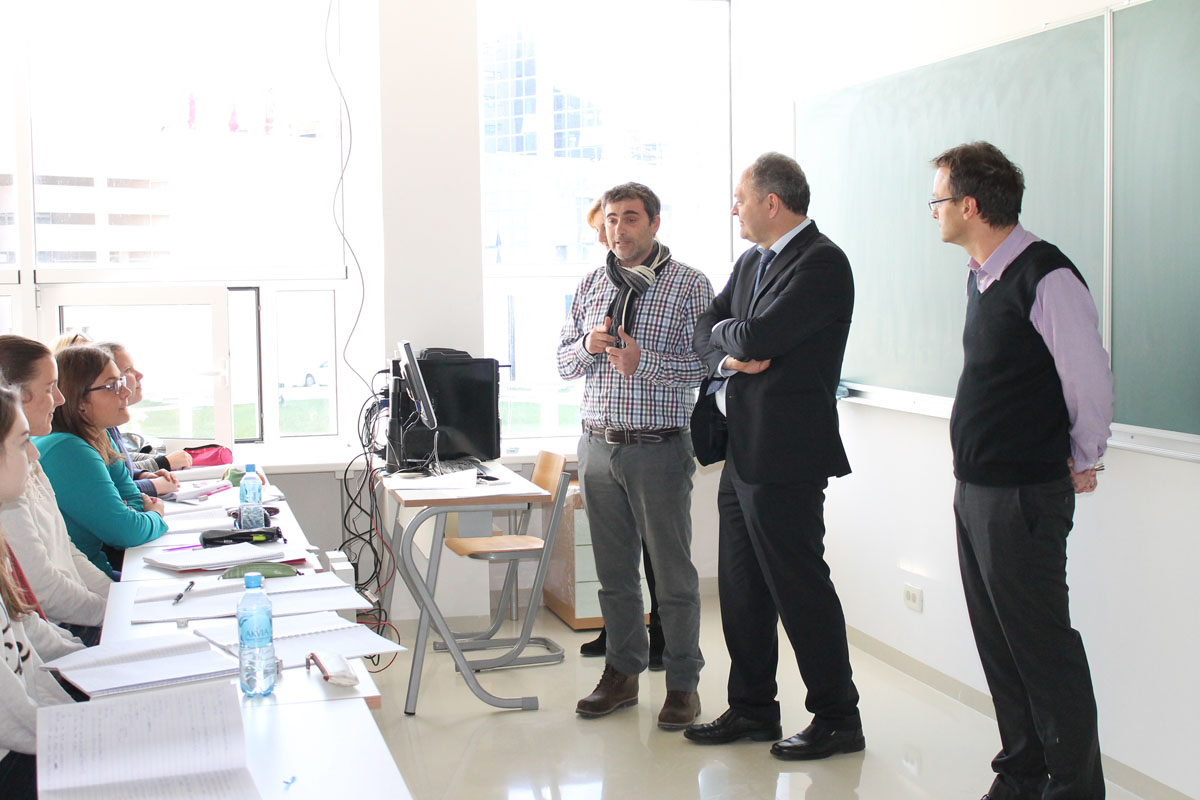